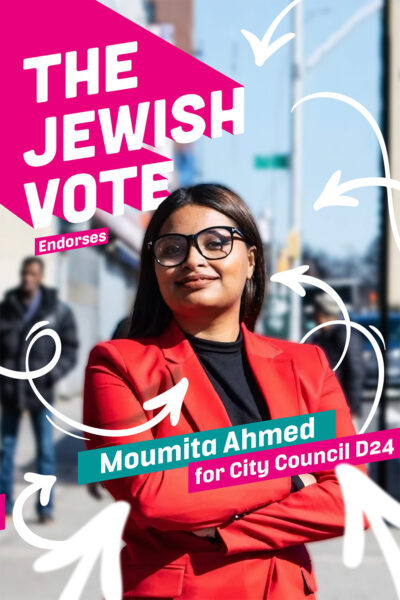 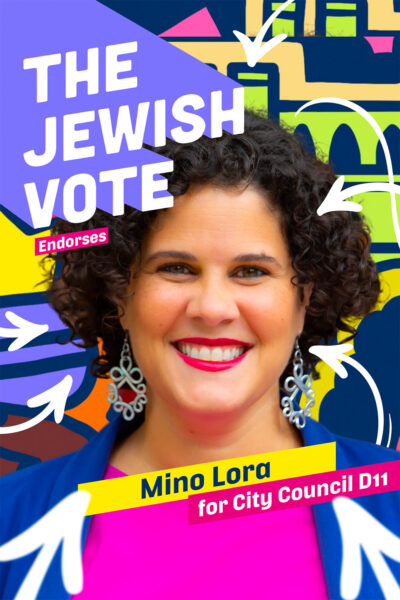 Check out the links below to support the candidates and learn more!

The Jewish Vote is endorsing a candidate as a first alternative in these two races. In both, the political machines in the Bronx and Queens are hoping to use a low-turnout special election to coronate their choices in a crowded field.

The Jewish Vote is a home for New York Jews seeking to secure a pluralistic city that works for all of us through the power of the Jewish vote. Together we will build a future with Medicare for All, universal rent control, a Green New Deal, publicly funded elections, fair wages and working conditions for all workers, and an end to mass incarceration and criminalization of people of color. The Jewish Vote endorses candidates who will fight alongside us to achieve all of this and more. The Jewish Vote is a 501(c)(4) project of Tides Advocacy and the sister organization of Jews For Racial and Economic Justice.